Accra Hearts of Oak secured a crucial 1-0 win over Bechem United courtesy of a Salifu Ibrahim goal at the Nana Fosu Gyabour Park to go second on the league table.

Hearts also became the first team to win at Bechem this season. 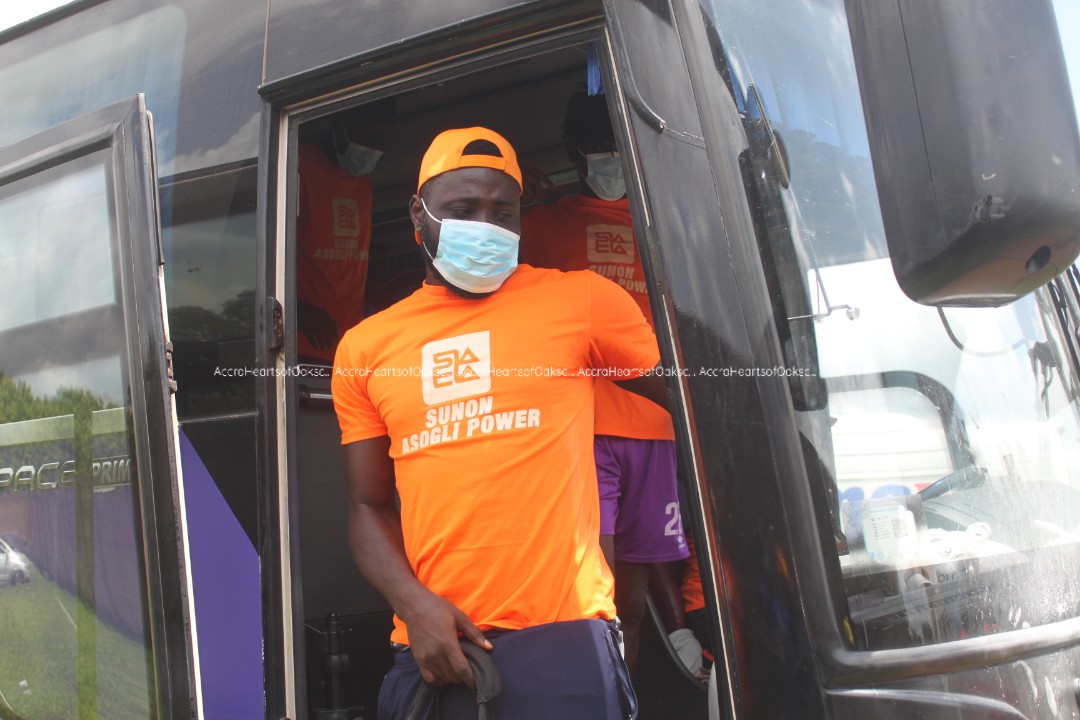 The win sends the Phobians just a point behind arch-rivals Kumasi Asante Kotoko who sits top of the Ghana Premier League.

Reindolf Osei Antwi’s 29th-minute goal for Karela was cancelled out by Elmina Sharks’ Benjamin Boateng as both teams shared the spoils at the Ndoum Sports Complex.

A resilient WAFA went all the way to Medeama Sporting Club to beat them 2-1 at the Akoon Park in Tarkwa. Prince Opoku Agyeman scored the first goal of the contest within  2 minutes but goals from Enoch Asubonteng and Godwin Agbevor turned the tides of the game in favour of the Academy lads who clinched all three points.

Eleven Wonders once again grabbed a crucial point and this time it was against the struggling side, Inter Allies following a 1-1 draw. 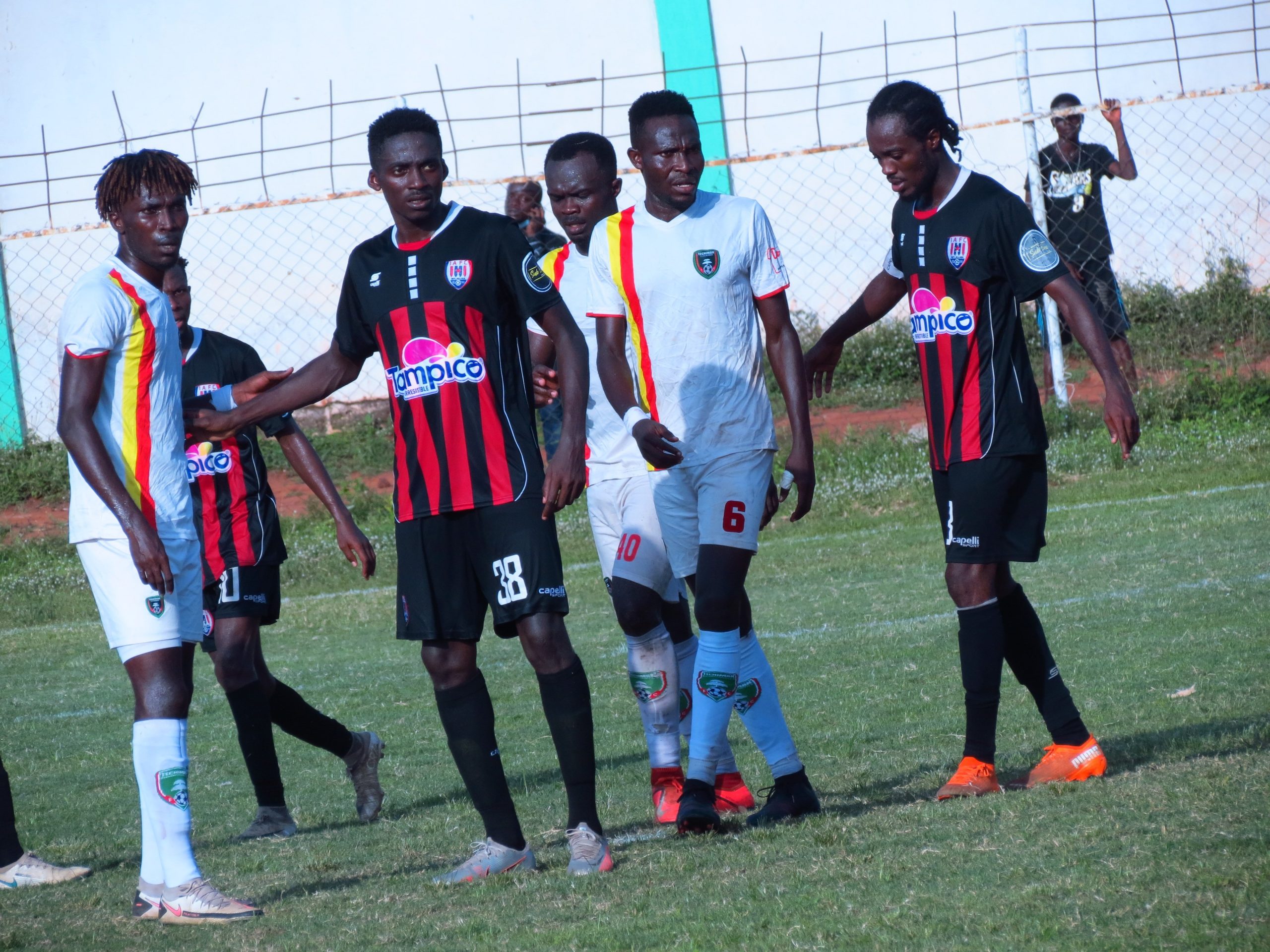 14-06-2021 08:19
Levy warns Tottenham will do what is right for club amid Kane speculation
Premier League
Tottenham
Harry Kane