Tivoli Gardens and Waterhouse FC played to a 1-1 draw 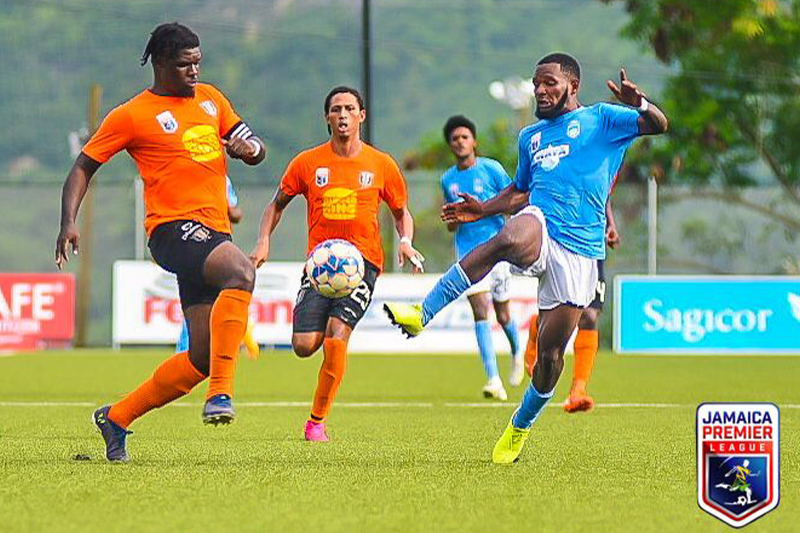 Tivoli Gardens and Waterhouse FC played to a 1-1 draw in the last match of the fifth round of the Jamaica Premier League today at the UWI-JFF Captain Horace Burrell Centre of Excellence.

It was a game that Waterhouse should have won as they created more clear-cut chances and would have left the game the more disappointed of the teams.

Waterhouse FC, one of only two unbeaten teams left in the league, inched to six points from four games inclusive of one win and three drawn games.

The West Kingston-based Tivoli Gardens are in the eighth spot on five points from their four games.

Both Waterhouse and Tivoli Gardens have a game in on the leaders. Waterhouse holds down the last playoff spot ahead of Dunbeholden FC also on six points but from five games. 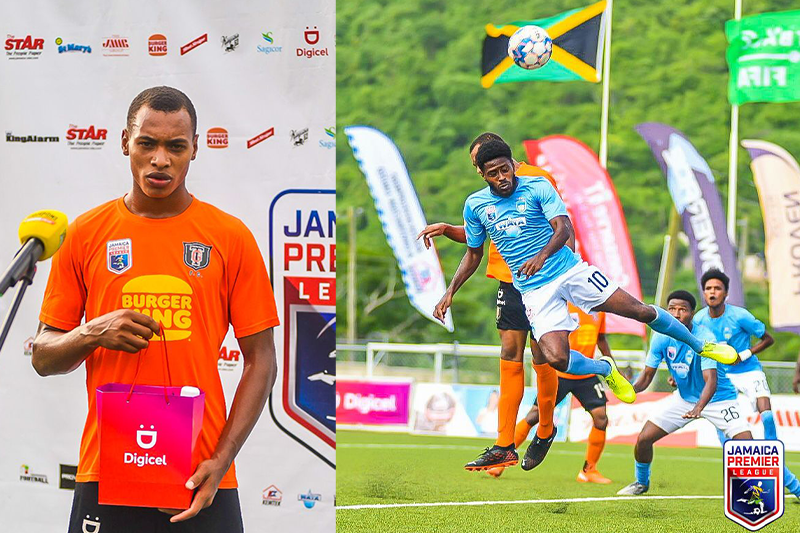 Tivoli Gardens are sitting just a point adrift in the eighth spot on five points as things are about to really heat up as the playoffs draw near.

Champions Portmore United lead with 12 points from five games ahead of the surprise package Vere United under the tutelage of Donovan Duckie.

Harbour View and Mount Pleasant are both on eight points in third and fourth spots with Cavalier sitting in fifth on seven points from four games.

At the other end of the spectrum, Clarendon-based Humble Lion is rooted to the bottom of the league pointless from five games.

“We worked with some youngsters today and that’s the way the league has been going basically. These youngsters worked their socks off and are crying out for their chances and we just have to take the bold move and use them,” he pointed out.

“Football can be played in the simplest format and don’t think we did that today,” said Gordon.

15-09-2021 08:19
Discovering Dieng, the new OM star who was the protagonist of the Monaco night
Ligue 1
Marseille
Cheikh Ahmadou Dieng