Week 5 of the Ghana Premier League had some amazing results with Bibiani Gold Stars and Real Tamale United the biggest winners of the day, securing all three points over Accra Lions and Ashantigold SC respectively. 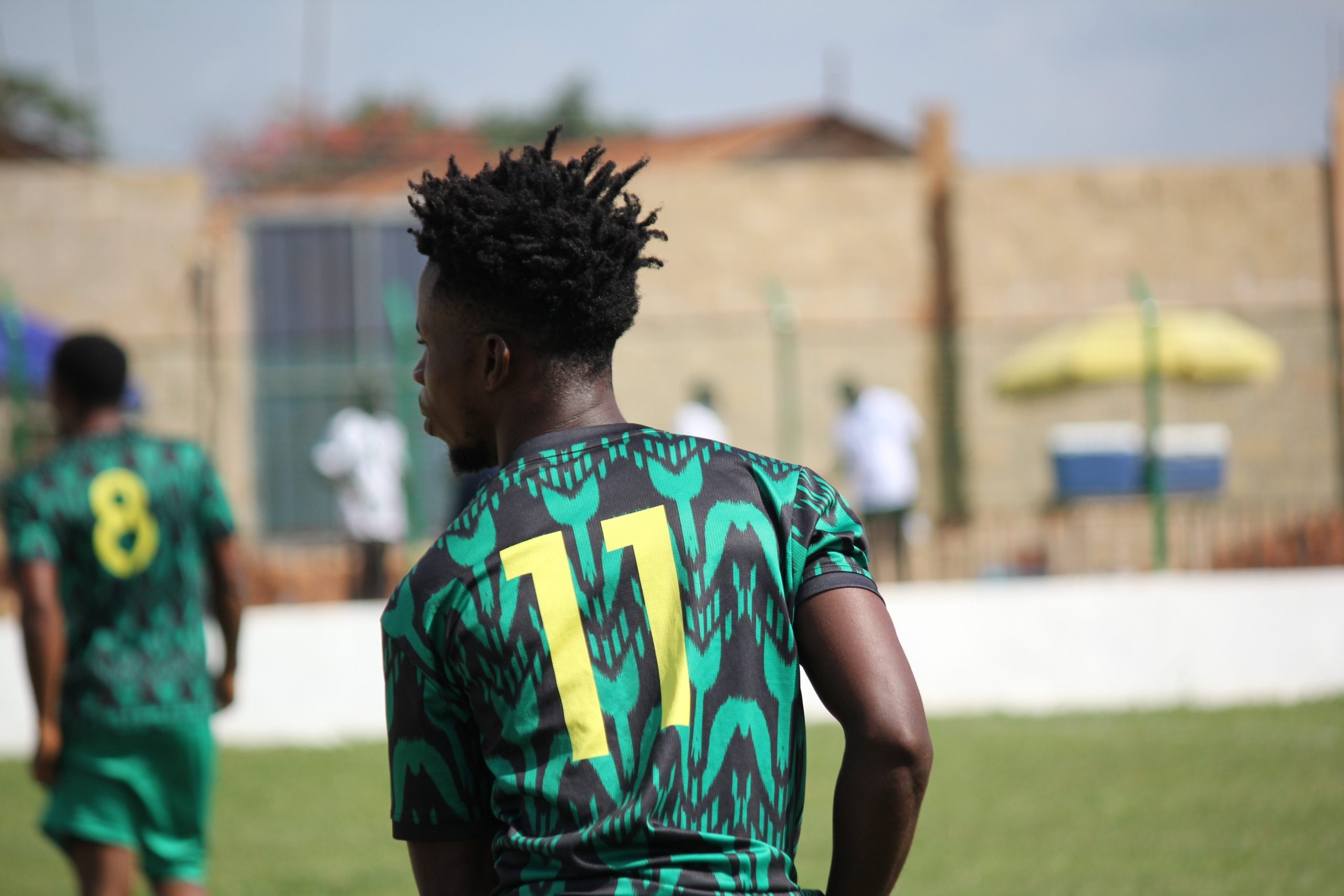 Real Tamale United also secured an important win over the giants, Ashantigold, with Ishmael Nketiah and Yusif Nurudeen the goalscorers.

Elsewhere, Dreams FC suffered a 3-1 defeat at the hands of Bechem United despite taking a 5th-minute lead with Avornyo, Okrah and Obuoba doing the damage.

Leaders, Kumasi Asante Kotoko were held to a goalless draw against Karela with 2nd-placed side, King Faisal recording the same scoreline against Medeama at Baba Yara Stadium. 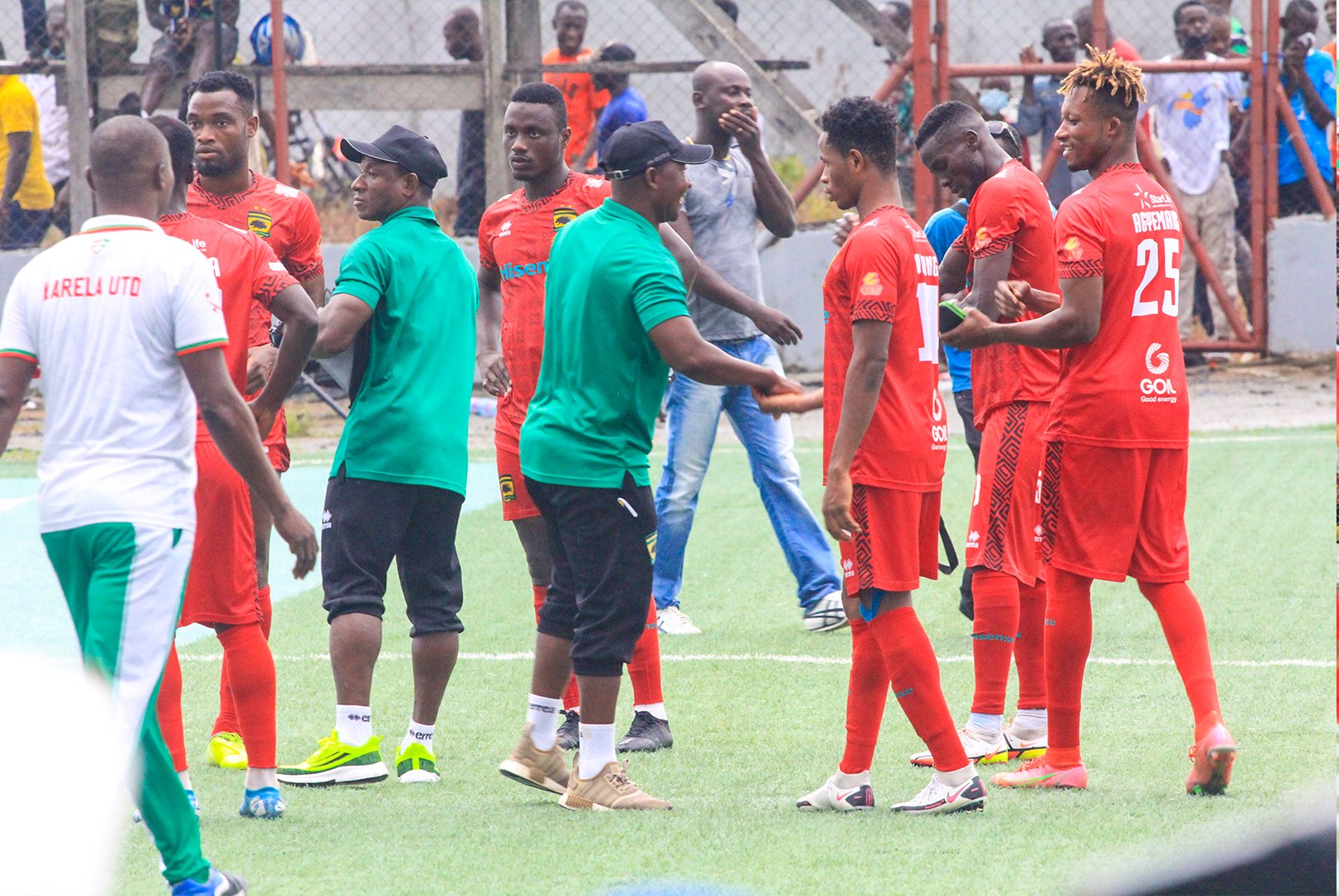 On Saturday, November 27, 2021, WAFA sank Great Olympics by a goal to nil at Sogakope, with Justus Torsutsey scoring a 90+6 winner. 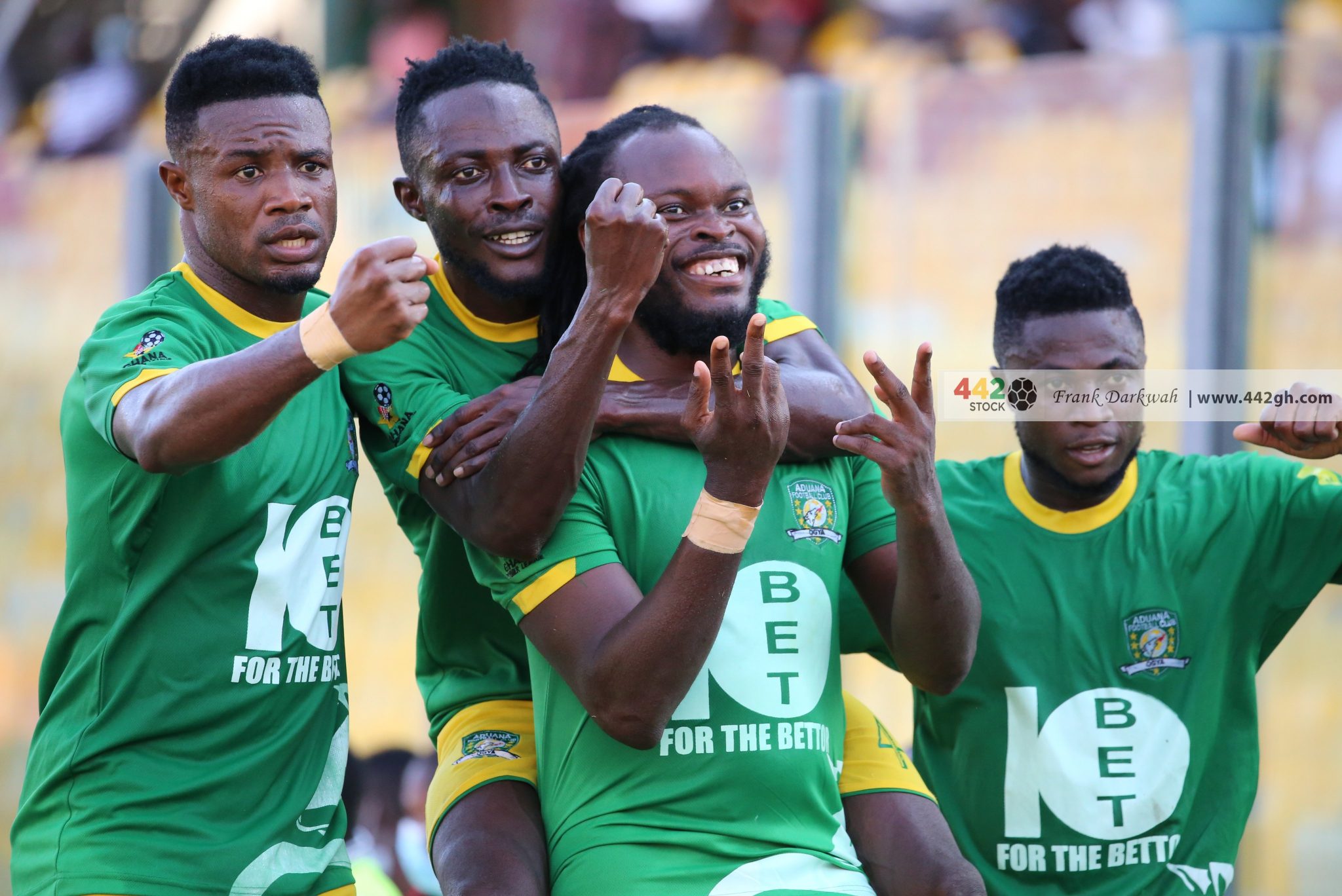 The results keep Asante Kotoko at the summit of the GPL with King Faisal, Bechem United and Aduana Stars making up the top 4.

Defending champions, Hearts of Oak sit bottom of the league with a game in hand.

24-01-2022 08:20
Rangnick surrendered to Diogo Dalot: "One of the best full-backs we could have"
Premier League
Man United
Diogo Dalot
Ralf Rangnick

24-01-2022 08:19
Ibrahimovic: Told Mbappé that if I were him I would go to Real Madrid
Ligue 1
PSG
Real Madrid
Zlatan Ibrahimovic
Kylian Mbappé